David got his start at the Muppets designing and building puppets for Sesame Street, Dinosaurs, Jim Henson’s Animal Show, and The Muppet Christmas Carol.  He was trained as a puppeteer by Jane Henson, Brian Henson, and lead performer Kevin Clash.  David is a member of the Jim Henson Company’s puppet improv workshops, and was cast as a puppeteer in Disney’s feature film, The Muppets, starring Amy Adams and Jason Segel. 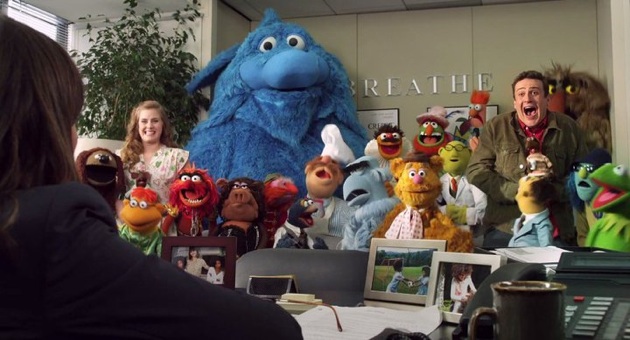